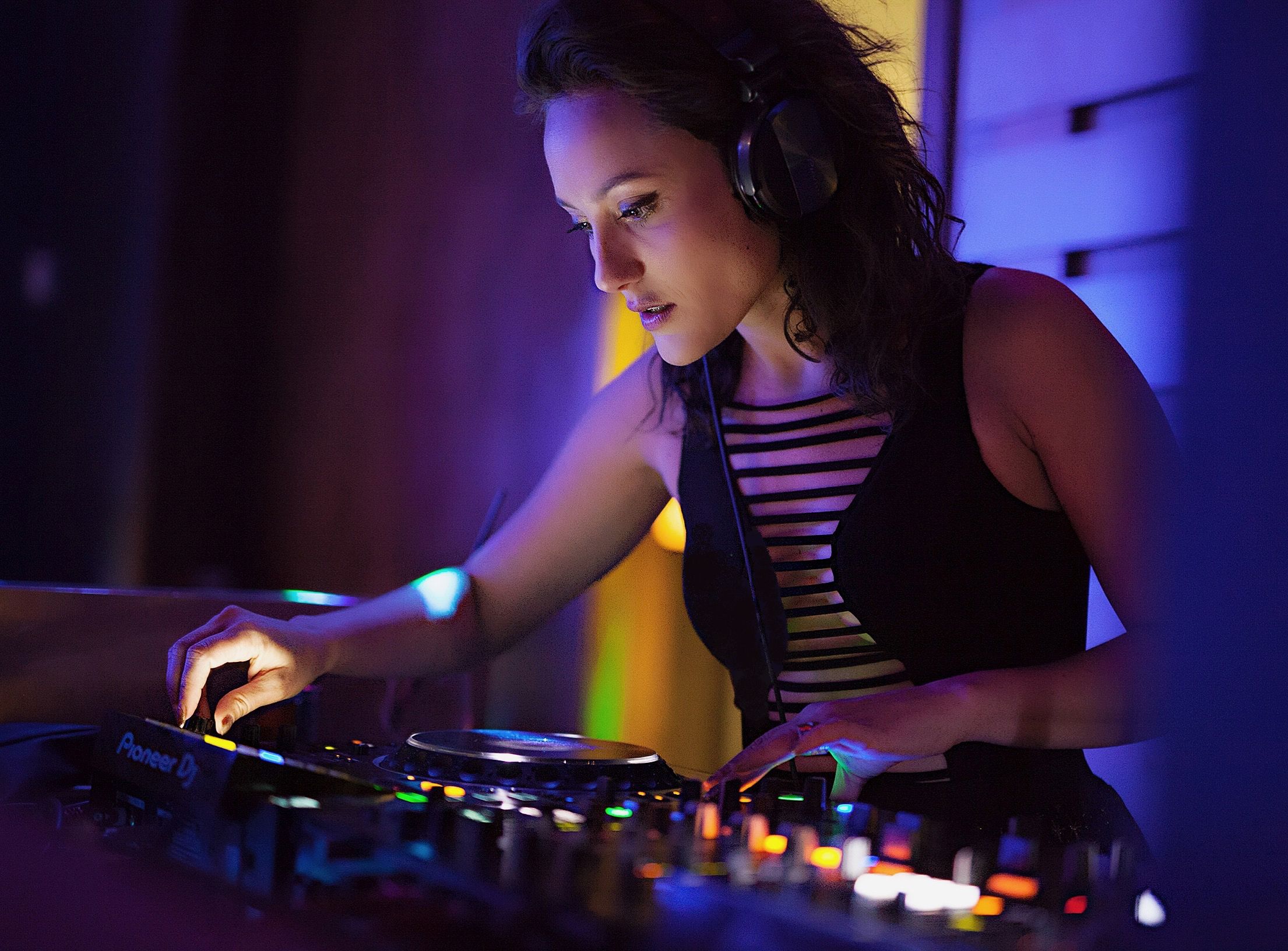 Lauren Mayhew is an American DJ and singer. She plays at top NYC nightclubs and tours all over the globe. Mayhew is a Tao Group resident DJ at hotspots including Lavo and Marquee. In addition she has a residency at Vegas' Park MGM Hotel & Casino. Mayhew was just chosen this past year to be an Official Billboard Dance DJ. She was given the honor of being 1 of 150 Billboard DJ’s who select the TOP 100 songs in the US for the Dance Club Charts. 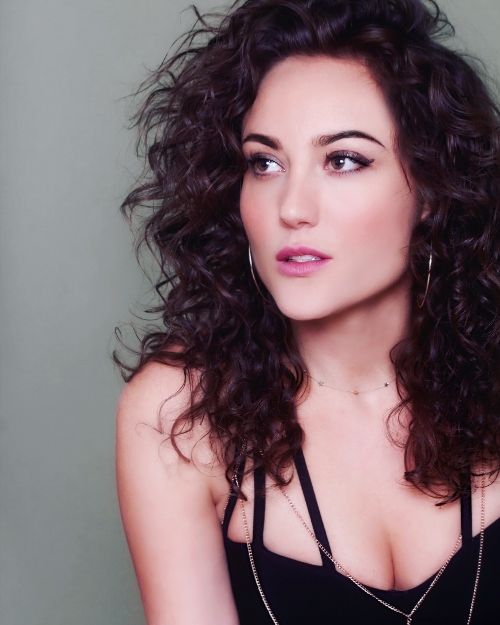 In addition to being a talented DJ, Lauren is also a singer, actress, and host. She has toured the US, South Africa, Belgium, Holland, Dubai, and Tokyo to enthusiastic crowds and has starred in Universal's "American Pie: Band Camp," Showtime's "Dexter," "CSI," "Law and Order," FOX's "9-1-1" and Netflix's "The Politician." Due to this success, she has also amassed a serious social media following of over 300,000 fans across her various platforms. She was previously signed to EPIC SONY and toured as an opening act with Britney Spears, Katy Perry, Destiny's Child, and even opened up for Aerosmith at the Super Bowl! As a songwriter, she has licensed over 150 original songs to film, TV and national commercials. Previously, Lauren toured the globe as the Ring Announcer and National Anthem singer for WWE's "Smackdown" and 'ECW.' This year she just nabbed a series regular lead on Dreamworks/Netflix HIT series, "Trollstopia."